Skip to Content
Home / About Me / Why I’ve Been Away 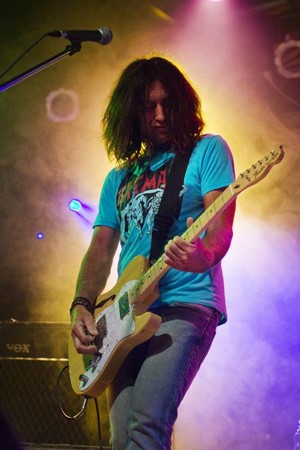 IN AUGUST LAST year I underwent major surgery and the recovery period can be three months to a year. Before the surgery, I wholeheartedly believed I would be back to my normal within six months.

Then my unrelated chronic nerve pain ramped up to a cruel level in December, so I was prescribed stronger medications. These medications cause me to make stupid mistakes. I would never want to make mistakes in my writing, especially when I’m writing up interviews for artists/bands who count on me for publicity. So I’ve made the difficult decision to rest for now. I still dream of interviewing people like Charles Esten aka Deacon from Nashville who’s been in Australia for “Australia’s Biggest International Country & Roots Festival!”. During my recovery I’ve had lots of time to read books and watch TV series and I’ve just started watching Nashville (thanks to Ronan Keating’s recommendation at his wonderful concert last year)

Anyway, I just wanted to say I haven’t abandoned my proudest creation Gigs ‘n Interviews. I often think about starting up again, but even though my mind’s willing (kind of), my body’s definitely not.

On a very sad note, one of my very first artists I reviewed, then befriended lost his silent battle with cancer last month. He didn’t advertise his battle, so when I found out he had passed it was a huge shock. I had a heavy heart for a few days. Rod Davitt was a great guy who loved to rock out with anyone, but he was a really sweet guy who saw something in my writing and encouraged me to follow my dreams to become a journalist. RIP Rod! 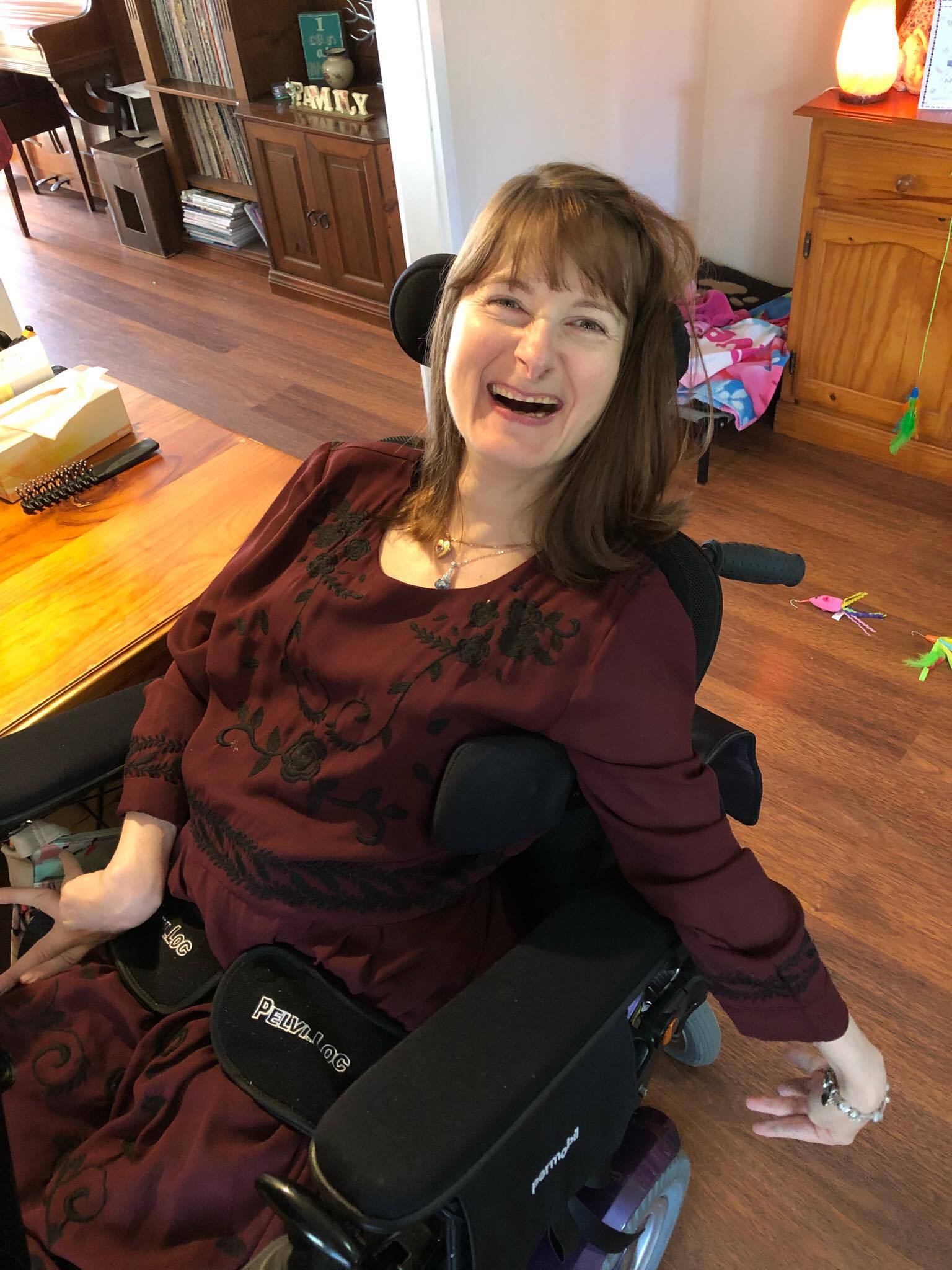