THE MELBOURNE BAND Ennis Tola should be a household name as they had the privilege of recording and engineering part of their upcoming album What The Waters Hide at the legendary and infamous
Abbey Road Studios. Also their debut album Seed attracted praise and radio play in the US and UK! 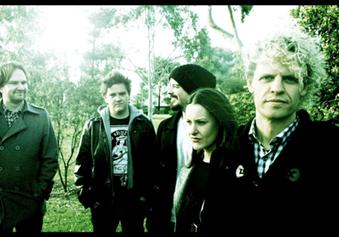 In April they released their latest single Fog which is from What The Waters Hide which is due to be released in mid 2012. With the attention from national and international media and radio from Seed, Ennis Tola aren’t feeling pressure and proudly say it feels deserved.

If you listen to their music on their site, you will hear the band who met at uni have this amazing and unique rock-worldly sound! What’s even more incredible is the fact it comes from one of the bandmembers Karen Heath who’s a multi- instrumentalist. Their music definitely is a form of escapism to somewhere far, far away!

The drummer Thomas Mann kindly did this interview for me so thanks Thomm! I hope you all enjoy it!

Where did the name Ennis Tola come from?

The name is Gaelic. Ennis means ‘island’, Tola means ‘an abundance of water. But you     tell that meaning to people and it doesn’t really stick. They just go ‘Aaah, okay….’ and promptly change the subject.

Actually heaps of people think that Tom {Fitzgerald}’s name is Ennis Tola. He does have an exotic, darkly handsome look about him, so the name kind of fits I suppose.

Your sound is very unique and sounds like it could have been made by a middle-eastern band. How do you describe it?

I would describe it thusly; as progressive rock, with world music influences. We really should come up with a cool genre name like ‘djent’ or ‘math rock’. But maybe bands aren’t allowed to create genre names for their own music, and should leave it to people like music journalists such as yourself. What do you think it should be called Jacqui? I would define your music as “worldly rock. ”

From your site I watched Weather The Storm and it sounded amazing with rock and instruments those not automatically would be associated with rock. How did you pick such instruments?

Pretty much all the atypical rock sounds come from the very talented Karen Heath, who is a multi-instrumentalist. She plays a bunch of woodwind instruments – clarinet, bass clarinet, tenor saxophone, flute, as well as keyboards and a Japanese instrument called koto, which you would recognise the sound of from countless kung fu movies. Did we pick these     instruments….. I dunno, Karen and Tom created the band, and she just plays all that stuff. We couldn’t stop her if we tried.

Was it easy learning these instruments?

Well like I said, Karen is very talented, but nonetheless she has poured huge amounts of time into mastering her instrument/s, as we all have.

Listening to samples from your forthcoming album, What The Waters Hide there’s a whole lot of sounds going on! You seem to be a very cultured bunch… How did you find each other to form Ennis Tola?

Tom was, and still is a big fan of a now defunct Melbourne Band called The Grand Silent System. Karen was in that band, and when that finished up he ‘lured’ her to start a new project with him. Ryan went through uni with Karen, and I met Karen in while teaching     music at a high school. Exciting stuff huh? Maybe I should come up with a better story, like, we all met while separately travelling in the Middle East, and decided to form the band while hanging out in a Turkish bathhouse.

When you found yourselves recording and engineering at Abbey Road Studios, did you run around like mad excited people when you found out you were getting the opportunity to do so?

You’ve gotten praises from the media here and in the UK! You must be so stoked, especially with releasing What The Waters Hide. Do you feel pressure having comments like “Addictive.” (Progression, US, 2010), “..fuck me if they ain’t a great sounding band…both on record and the live arena” and “This is a band of accomplished musicians” (Music Vice, AUS, 2010).

No, not pressure. It is great to get praise like that, but it feels deserved. Although we are separately self-deprecating people, we all believe that we are collectively making music of great quality, so it just seems right when people say that sort of thing. Negative reviews are a whole other story, we just write those people off as clueless.

Once What The Waters Hide is released in mid 2012, what will your plans be after that?

Tour the hell out of it hopefully. We would really like to become regulars on the Australian festival circuit, and hopefully this album will be our calling card. Radio play would be nice too, there are one or two songs on the album that are geared more that way. Touring overseas too…there is a general feeling in the band that the music we make would be better received in other markets.

And we have an orchestra who want to play with us! Watch this space on that one…… 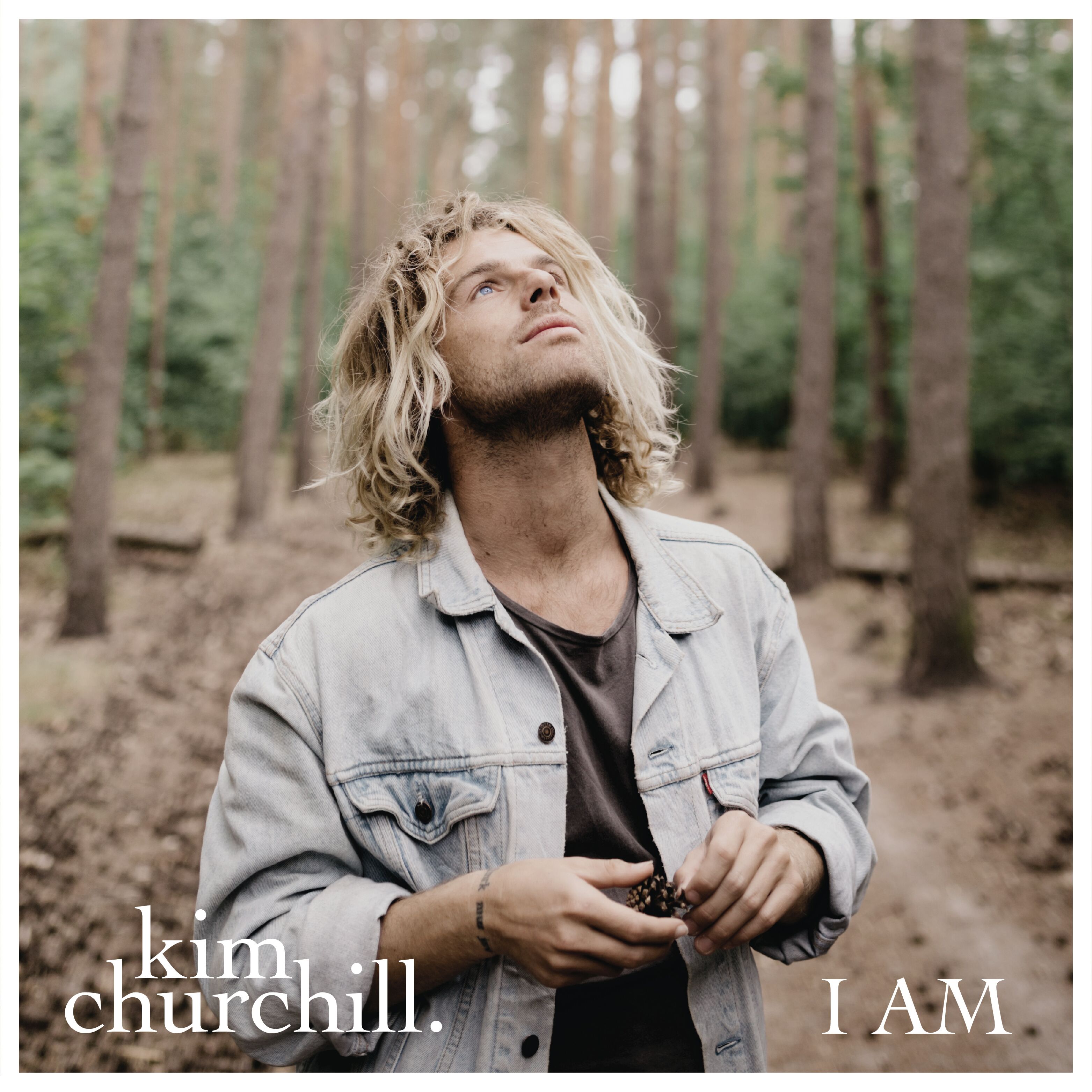 Iva Davies – A Man Of Talents