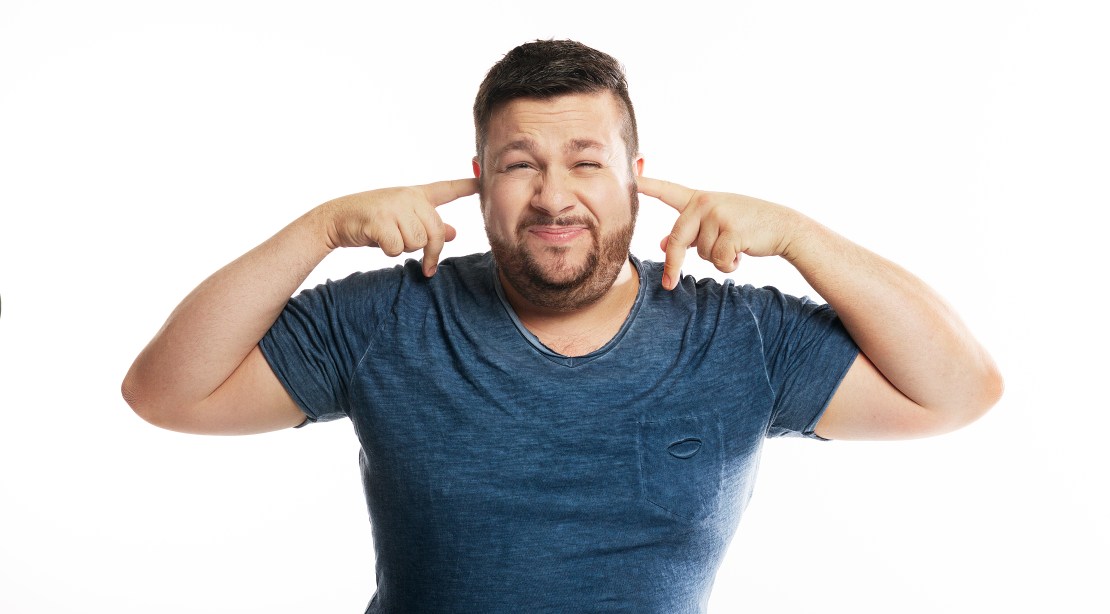 COMEDIAN CHRISTIAN HULL is a truly funny guy with several achievements unknown to most. With his infectious laugh and the knack of inventing relatable characters, Christian is like the friend you constantly want a hug from. (except during damn Covid) However, surprisingly, Christian isn’t a people person and is enjoying being alone!

There’s a whole more to this extremely funny man as you’ll discover reading on.

I sent Christian questions, and when he sent them back (on the same day) I was blown away when I saw the length of his answers. Thankyou so very much Christian. You’re truly awesome!

On the behalf of most Australians (especially us Melbournians), thank you for providing us with endless laughter when we were watching your videos in our never-ending lockdowns.

How did you keep on pumping them out when most of us wanted to crouch up into a ball?

{Laughs loudly} My dream is to be forced to stay at home with no contact to any other humans. I’m very much someone who loves being on my own.

I don’t know how you coped for seven months, however. I had so many projects on the go and had just moved into a new home that I bought which was so exciting. I was able to make time to do some of the things I loved. I started making wire sculptures and doing so many arts and crafts.

I was also aware I had an amazing opportunity. The entire world was in lockdown and as a performer based online, I realised if I started making more content and pumping out videos, I could reach a huge audience. So many people were glued to their phone.

Tiger King (The Netflix doco phenomenon) had just launched, and I made a video that got over four million views and then dropped one on home schooling kids that did two million. So, I was on a bit of a roll which was motivating.

I had recently downloaded TikTok so I ended up making heaps of TikToks {videos} and blowing up by guessing some paint colours. That was fun.

It was so rewarding to have the content do well. In turn it made me want to make more and I ended up bashing out so many videos! I’m not quite as insane as I was last year.

I’m curious to find out what kind of teenager you were. Were you always social and unrestrained, or were you introverted?

Great question. I was a massive introvert. I was dealing with being a huge homosexual and trying not to show it. {I} did a terrible job of that while navigating the terror of high school. I pretty much shut off. {I} hid in the library at lunch times kept to myself. I did hate my teenage years. They weren’t amazing but I got through them.

I have triplet brothers, so family life was always chaos. We all get along really well so I was constantly playing and fighting with them at home. I had some really good neighbourhood friends which was super beneficial. I did have friends but they were not from school.

I never really felt I could be myself at school but at home I could.

When did you discover, “OK, I’m hilarious?”

{Laughs} There was never a “God I’m funny!” moment. I was always cracking jokes and trying to make people laugh in primary school. It gave me a rush when I made the girls laugh. I didn’t hang out with any boys at school but felt I commanded the attention from the girls.

It took a while before I started performing. There is a difference between being funny and being a funny performer. It took a long time to master the art of making sketches and funny videos. I’m still learning every day about what works and what doesn’t.

Trish, your alter-ego is one of my sister’s favourites as she has a household of teenagers. Where did the idea of Trish develop from?

Everyone adores Trish. I find it so hilarious that a middle-aged mum who hates her annoying kids become so popular. She really created my success.

She just appeared one day when I needed a female character for a video. I hadn’t done a sketch that required a female, so I bought a wig and she was born. It was brief and short and as soon as I played her, I knew this was a character I loved and loved playing.

I then started to do more with her. It clicked that I was onto something when I made my first parenting video. It was “Getting The Kids Ready For School”. I imitated my Dad mostly and my Mum. All the things they yelled at us as kids. It blew up.

I decided to just make all these different types of moments parents go through. At the shops, driving, at the park and they all got so many views. I was getting all these messages with other version I should do, and I just pumped out SO MANY!

As National Digital Video Producer on Australia’s largest radio network for nine years, you worked on shows including The Carrie and Tommy Show. What was that huge responsibility like?

Carrie and Tommy were the dream team, behind the scenes also. It was honestly the best team. I had so much fun. I ended my career in radio with them. For me I was at my most experienced when I was with them and they trusted my judgment and let me do my own thing and create content for them.

For me the stressful moment was when I got the job with Dan & Maz. That was my first big time role with a huge show. They were {between} 4pm {and} 6pm across Australia. It was 2014 and I had never worked on a show like this before. We had huge A list guests each week and big names performing. My job was to film, edit and post. I HAD NO EXPERIENCE! I kinda bluffed my way through the job interview and there were no other candidates. {Laughs Christian} Fluked it.

My first week I filmed an interview with Dan, Maz and Ed Sheeran in a limo. I rigged up five go pros and two of them failed but everything worked out.

I think people like you for your “Here I am and if you don’t like me, you can …!” This is evident when you do your Complete Drivel podcast speaking generally about your life including sexual experiences and took it on the road performing at sold-out theatres. Do you see yourself as someone people inspire to?

I don’t really care about what I share. Nothing is a secret. I think people like hearing about a side of someone they don’t usually get too. I’m very explicit about what I’ve done, and I’ll tell people how much I’m earning. I hate others and I don’t really care {about} sharing the bad qualities of my personality.

I definitely don’t see people aspiring to be like me, but I think the success just comes from the fact that we are all a bit curious and ill share stuff that people would never do or talk about. For example, I have an episode coming out about a sexual experience I had recently that involved my peeing on someone and he then peeing on me. {laughs Christian…and in turn, laughs Jacqui}

I think because I have such fun sharing these stories and I make myself laugh at how much of disaster I am, people hear that enjoyment and just think I’m a crazy loon and laugh along.

When the world returns to some “normalcy” (yes, I’m laughing too), what are you looking forward to doing?

TRAVELLING! Also, just the stress of not having to constantly cancel shows. I’ve had to postpone and cancel so many times and it’s devastating and so stressful when I do.

When this is all said and done, I want to take my team on a holiday to Japan or Greece.

To find out if Christian is doing shows near you, check out https://moretalent.com.au/tours/

Daniel Champagne A Classic Artist Beyond His Twenty-Three Years

An Interview with Diesel