Nathan Cavaleri soon became a household name and became a regular on our TV screens, jamming with the best of singers/songwriters and guitarists and soon found himself touring with Jimmy Barnes at the tender age of ten. 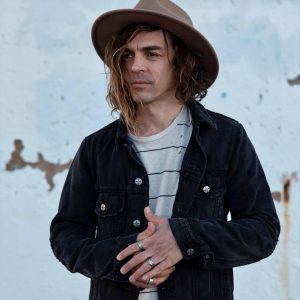