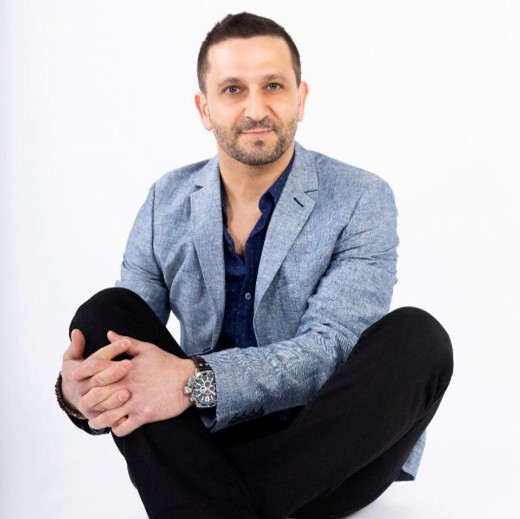 IN THE 90’s, Aussie teens and older generations were introduced to a television drama series called Heartbreak High following teens from all creeds of life dealing with many controversial issues that had never been expressed in such a trendy way on TV before, including immigration, racism, conception, sex and forbidden love. The television series Heartbreak High followed the motion picture called Heartbreak Kid in 1993. Salvatore Coco starred in both.

Take a trip down memory lane to refresh yourselves of Heartbreak High which ran until 1999:

Salvatore Coco played the cheeky best mate Costa “Con” Bordino of Nick Poulos’ (Alex Dimitriades) in both Heartbreak Kid and Heartbreak High. These two actors have continued to act and involve themselves in the Australian film industry.  In 2019 Salvatore is currently celebrating twenty-five years as an actor, performer and a singer.  He is working on a project that he is extremely excited about, but unfortunately for us he can’t disclose many details about it.

In recent years, Salvatore has starred in The Secret Daughter and the legendary The Peter Brook Story. Alongside his passion of acting and coaching, Salvatore offers MC services for weddings, corperate events and award ceremonies.  Since Salvatore has begun offering his MC services, he’s become very much in demand.  If you would like to find out more about his services could offer you, head HERE.

Thank you very much Salvatore and your team for making this interview happen.

G’day Salvatore! Thank you for chatting to me.  Recently I recognised you on the TAB television ad, then I caught you on Channel 9’s Today, so I thought “he’d be very interesting to interview”!  But let’s start at the beginning.  You obviously dreamt of becoming an entertainer as you studied at a theatrical institute training in Acting, Singing, Dance when you were just nine years-old. What were your ambitions back then to so?

Things kind of fell into place when I first found myself on a stage singing, I don’t really see it as being ambitious, I consider it as the “puzzle coming together”.

What was your acting debut, and can you recall how you felt on your first day onset?

The first time I was on a professional set I was fifteen or so and I was on a children’s series called “Swap Shop” on the ABC in Australia. I no idea what I was doing back then but I had a ball and I still remember telling my Late Father that I had fun that day.

Can you tell us what has been your most challenging acting role so far?

I was fortunate enough to be given the chance to star in a Film called Walk the Talk written and directed by Shirley Barrett in the early 2000’s. Joey Grasso was so complex and had so many shades to him. I really needed to tap into this character and be on the ball every day.

On Facebook/Instagram/Twitter you recently announced you’re making your directing debut.  Can you tell us a little bit about it?  Would directing be something you would be willing to do again?

I am currently directing a twenty-six-part web series for the Fashion Industry which I unfortunately cannot say too much about as it has yet to be announced.

Will I be doing something soon? Well you never know what’s around the corner, so I don’t know, but I have been directing for a while I just haven’t gone public about it. I also teach and coach acting so it’s kind of the same thing in a way.

Many of us who were teenagers in the 90’s would remember you as the cheeky “Con” on the hit Australian series Heartbreak High, which tackled and broke so many stereotypes.  Do you believe Australia needs another series like this in today’s unstable climate, especially about immigration and acceptance of all cultures?

We could always do with another Heartbreak High!!

In your Today interview, my ears pricked up when I heard you’re a singer as well – you’re the complete entertainer! When did you discover your voice and which kind of songs do you sing?

The voice, yes it was there from the time I was born and come to light when I was nine years-old singing and dancing wherever I got a chance.

What is upcoming for you, apart from your directing debut?

Stay tuned as I appear in a groundbreaking series coming on the Seven Network soon.

Thanks so much Salvatore for taking the time answering my questions. It was lovely meeting you in 1995 – a lifetime ago!

I wish you happiness and success in your future.