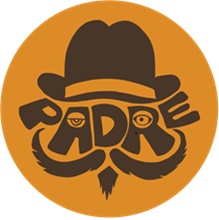 Queensland band Padre never shy away for tackling the disturbing and increasing rate of domestic violence in Australia. The release of Padre’s first single Furious, a cruisey beach track, but still dealing with domestic violence. The single raised almost $1,500 for various domestic violence charities; not bad for five lads who only formed in late 2017 demonstrating their strong desire to put an end to domestic violence.

Their new single Brown is due for release on February 25. Brown tells the story about a school kid who’s left with an abusive and controlling father after his mother was able to escape the situation. Unfortunately Brown becomes a school bully himself, withdrawn and dealing with mental illness. In the end the situation with his father escalates with a tragic accident. As you will see below he last scene of the video cleverly leaves the watcher wondering which path Brown decides to take as his future.

Padre are planning to release their debut album Brown Town later in 2021.

If this feature has brought up concerns about your welfare or someone else’s, please visit https://www.whiteribbon.org.au/Find-Help/Help-Lines.

You can find out more about Padre on their socials: 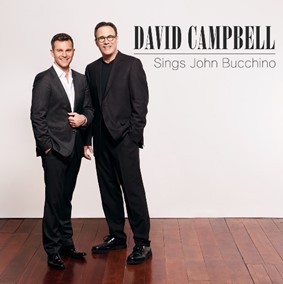 In The News and New Music Reviews

Science and Faith – The Script