IT GIVES ME GREAT pleasure to announce the determined Michael Paynter TODAY has launched his brand new video for Weary Stars. The track is his first taste from his upcoming album due to be released on January 31st. 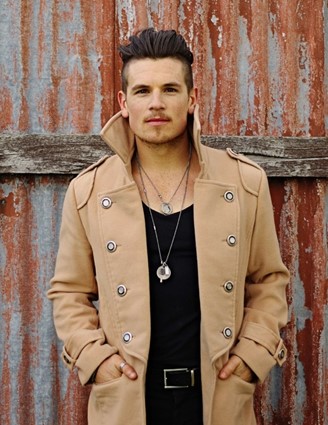 To refresh your memory, Michael was one of the favourite constants on The Voice 2013, reaching the final four! Receiving constant praise from all four judges, finally Michael’s amazing talents were shown to millions of viewers around Australia, and no doubt the world.

In September 2010 I interviewed Michael and even back then I knew he would achieve his ultimate goal to become the best he can be. Almost four years on Michael is extremely excited to release new music, meanwhile still staying humble and very grateful to his fans!

Please hit on this link https://itunes.apple.com/au/album/weary-stars-single/id787396915 to purchase Weary Stars. Keep a look out on a new interview with Michael on Gigs ‘n Interviews really soon!