INCUBUS’ NEW SINGLE PROMISES, PROMISES has been released and it’s quite different to most of their previous stuff, especially from their last major successful album in Australia which was A Crow Left Of The Murder in 2004. (I know, it can’t be that long ago when we were rockin’ out to their mega intense tune Megalomaniac!)

Promises, Promises is the first single from their upcoming album If Not, When? The video itself takes a very simple, stripped-back angle as the track itself is very calm and mature, offering another sound to Incubus which we haven’t heard before.

Incubus release If Not, When? on July 15, but in the meantime you can listen to snippets of the first five tracks by going the Incubus’ site.

Enjoy your look at Promises, Promises: 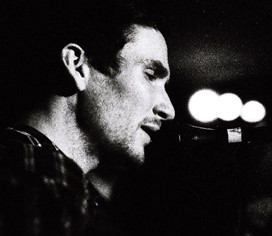