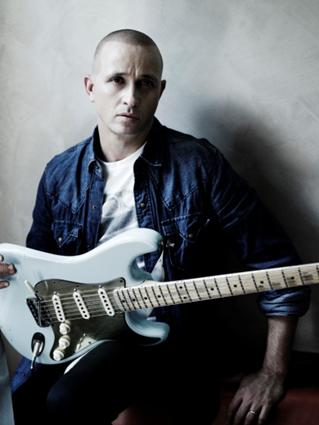 IT’S NO SECRET I LOVE DIESEL! To me Mark Lizotte aka Diesel is a pure genius because he continuously makes albums that are so different to each other and then there’s the fact he’s the greatest guitarist in Australia!

Under The Influence has a staggering sixteen tracks, sounding very different to each other. Diesel’s parents moved their family to Australia from America in the early 80’s! Listening to Under The Influence I get the feeling Diesel’s American heritage is coming out more as he gets older. There are several instrumental tracks that range from a very cool cowboy standoff track called Rumble to a Hawaian track It’s All In The Game.
(for all you old-school Injectors fans, I bet when you see three tracks called “THANG 5”, “THANG 4” and “THANG 6” you’ll get excited!)

Also Diesel “dedicates” his musical appreciation to his heroes by his own sound to tracks like Jimi Hendrix’s Wind Cries Mary, which is just like a match made from heaven.

In the very manly track Have Love Will Travel, Diesel either got in his brother-in-law Jimmy Barnes to do some of his infamous screaming or Diesel channeled Barnesy!

Going Down is one of those tracks that you can’t put in a pigeonhole. It’s bluesy but with a backing beat that lifts the track. Like many his other bluesy songs, Diesel has an uncanny way to sound like an old man from New Orleans.

The boppy Caladonia would have been perfect for a 1950’s dance (I was actually imagining The Fonz dancing with girls from a Happy Days scene while listening to this track). Diesel’s version of Neil Young Cinnamon Girl dreamily
captures 1969’s carefree attitude.

I give Under The Influence five out of five frangipanis!

Moshtix 1300 GET TIX or www.moshtix.com.au

In The News and New Music Interviews

Juke Kartel’s Firm Grip On The US 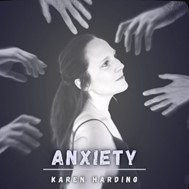