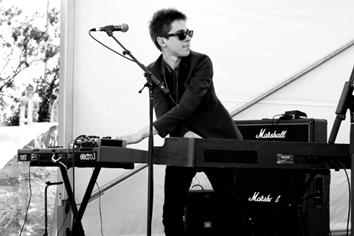 IT’S A DELIGHT TO kick off the new year with an Aussie artist such as Dan Webb who’s releasing one track each month for the following twelve months for you lucky people to download for FREE!

In September Dan had the idea to release twelve tracks within twelve months while preparing to do demos to pitch to potential producers for an album. After two months Webb had recorded nine tracks!

Webb’s first offering Departure from his site is a calibration with 2012 ARIA nominated funk/soul Melbourne band The Bamboos’ lead singer Kylie Auldist. Departure is so funky and groovy that you don’t want it to end! You can listen to Departure below:

Currently Dan’s on tour so you can catch him at: 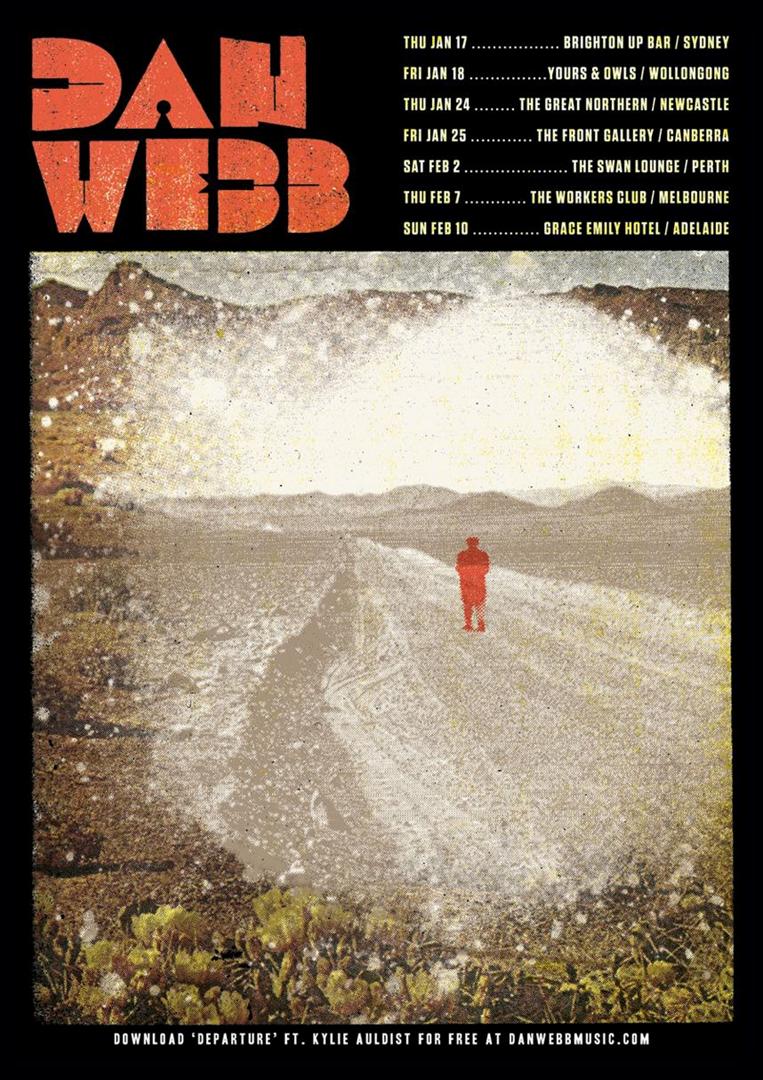 Thanks Dan for contacting me and I wish you the best of luck with 12 Songs In 12 Months!