BURNINGWYCKE HAS BEEN a long-time friend and supporter of Gigs ‘n Interviews because he’s an artist who believes in music! 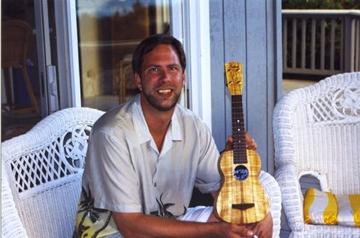 Burningwycke aka Mark Cundiff has celebrated many exciting milestones with his music charting very well on various music sites. But he takes it all in his stride and sees being a devoted parent as the most important and fulfilling role in life!

Yesterday we had a chat about the music industry and Mark’s more than happy to do it by himself.

“I’m very excited to be a part of this new trend in music,” Mark says. “The days are ending when major record companies say to new talent, ‘We don’t want you.’, We can say, “Fine, we don’t need you!” The corporate music-making machine says, ‘You can’t do that- there’s not a market for it.’ and we reply, “Yes we can – we’ll build our own!”

Mark is delighted that his instrumental album Crop Circles is available on cdbaby again. Crop Circles was recorded over eleven months between 1999 and 2000 in his home studio. The album captures Mark’s Buddhist approach to life offering ten tracks to escape from the world.

So if you’re needing some chillin’ out music, please spare $10 and buy Crop Circles by my dear friend Burningwycke.