DIESEL is an Aussie legend who has just happens to be my favourite artist! He was born as Mark Lizotte but was dubbed Johnny Diesel by his bandmates in of course Johnny Diesel and the Injectors.

Diesel has brought out a cracking eight studio albums (if you include The Lobbyist which had three studio tracks on it with the rest of the album being live tracks). As well as pumping out project after project, Diesel is constantly touring the country playing intimate pub gigs to casino showrooms! Wherever he plays he gets a warm reception from his audiences who come away amazed with his talents as a vocalist and guitar god.

At the moment Diesel with his band are touring Western Australia but like a gentleman he always is he took time out to answer some questions. I must admit I have had to pinch myself when he agreed to do this interview as I’ve been a mega fan of his since I was just 14!

I hope you enjoy my interview with Diesel!

It seems like you’re always touring throughout the year, every year. Do you love touring or is it a necessary evil? How do you wind down?

Since I started playing music there has always been a need to travel, I grew up in a family that moved every two to three years so it seems normal to me. I still believe that getting out and playing to people is the most real way of building an audience. This ultimately takes time and can be tiring, I’m lucky I can take months off at a time and recharge.

If I would have kept every guitar that I have either bought, or been given I would probably have close to 100 by now, as it stands I have about twenty-five; all are very different in sound, tuning etc. I like to use all of them and prefer to give a guitar to someone else if I think they will use it.

Favourite?… I wouldn’t want to upset any of them…

What do you think of the state of the Australian music scene today? What
do you think about the electriconic age is taking over?

I think it’s pretty healthy in regards to the amount of emerging artists and the way most of them are being autonomous, we could do with more venues definitely,

As far as the electronic age taking over, it’s only going in one direction as far as downloading etc.. I think there are a lot of people who still like the idea of a physical copy of an album. Look at AC/DC, no iTunes etc… and doing very well… Personally I love iTunes for the convenience.

What has been your greatest success in your life in your eyes?

Success is a very subjective thing. If I have influenced somebody in some way to want to play or listen to music and in the process made life better than I am happy.

We have just completed an album of my influences, Jimi Hendrix, Al Green, B.B King, Albert King, Freddie King, (the 3 kings!) Neil Young, Otis Redding to name a few… We cut eighteen songs in eight days, doing it in a “live in the studio” fashion. It’s a pretty eclectic mix…

A huge thank you to Diesel for always being gracious whenever we have met! Your patience and time means a lot to me. Thank you for answering these questions!

Also thank you to Diesel’s management for being so forthcoming! 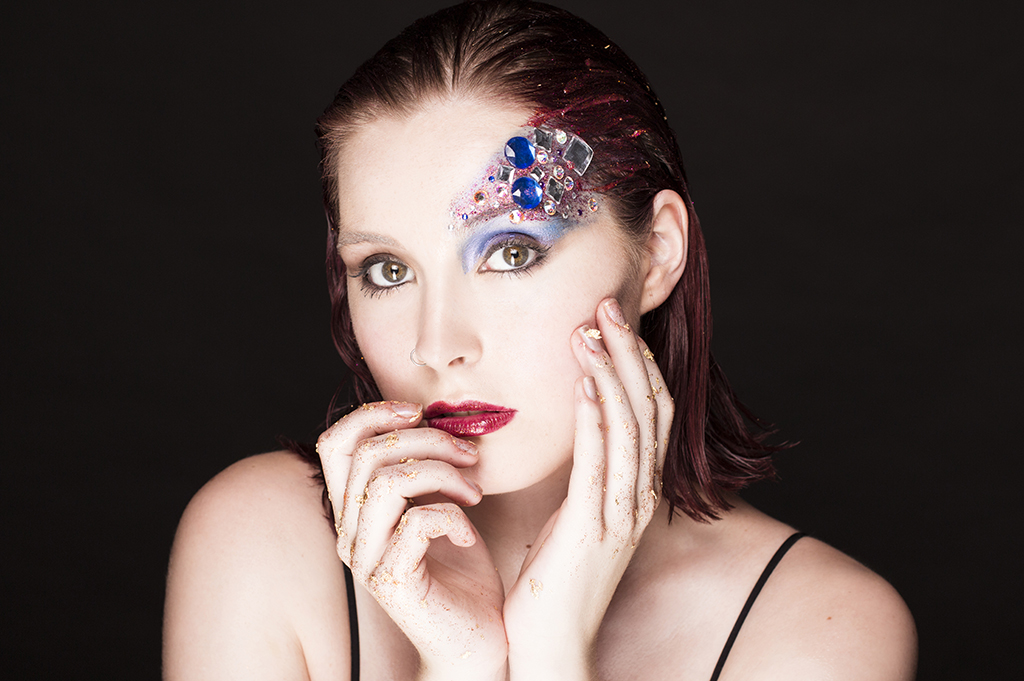 The Many Talents of Rick Price